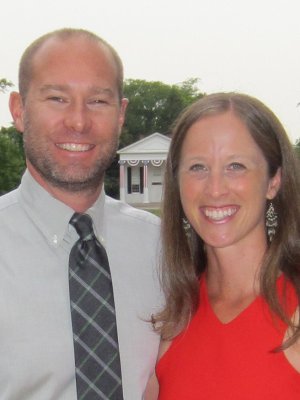 Darin Kaylor has been a financial consultant since 2005. He started his career with American International Group (AIG) and switched to an independent practice in 2006.

Darin guides clients based on goals and objectives, rather than sales pitches or product, by providing fee-based financial planning and investments.

He maintains an office in Mammoth Lakes, CA, where he lives with his wife, Lara and their daughter Avery. He is active in his community most notably as a member of the local volunteer fire department for 17 years. He enjoys mountain biking, snowboarding, traveling, and watching Ohio State football in his free time.

Trying to accurately predict the movement of the financial markets is akin to predicting the weather. No one really knows, and we have to wait to see what actually happens.

Traders wore grins and commemorative hats Wednesday as the Dow Jones industrial average broke the 20,000 mark for the first time. The milestone reflects a growing economy. The private sector added 15.6 million jobs over the last 81 months; the Fed has begun increasing interest rates; and average wages grew 2.9 percent in December.

Even as you look at a fresh 2017 calendar, you may still be able to make one or two strategic tax moves for 2016. But they must be made by the national filing deadline, which falls on Tuesday, April 17, this year.

Get in touch today